We are proud of our partnership with you. We have succeeded in achieving our common goalsin Libya. France will not forget the enormous role Qatar has played in securing Europe's energy supply for decades to come, nor will it forget theEurope's energy supply for decades to come, nor the role it continues to play in supportingthe revolts of countries in their struggle for freedom and democracy and thebuilding a new Middle East free of all forms of dictatorship. And there will be nonew Middle East and stability only with the departure of President Al Assad and otherdictatorial regimes in the region.

we agreed with the opposition that, as soon as Syrian forces withdraw from towns and villages from the cities and villages, the organizers of demonstrations call to take to the streets and occupy public squares in major cities and other Sunni-majority cities

the last solution to annihilate Assad is to support the free army and the rebels with weapons, especially qualitative weapons, to create a balance of deterrence and to send them reinforcements of foreign fighters and jihadists very experienced in clan warfare; as well as the creation of military camps in the border countries especially in Israel, to train armed militants and volunteers and provide them with logisticalsupport, as is the case in Turkey, and to open up access corridors to Syria in complete safety. The Syrian opposition in all its ranks has no hostility towards Israel. They assured us that once they have taken power in Syria, their second objective after the creation of a of a democratic state would be to establish peace with Israel.

You only have to provide the money (finance us) and our media and security networks will take care -as soon as the Syrian forces withdraw -of sending thousands of phone and email messages and (TV) channels calling on the Syrian people and the Sunni community to seize the opportunity of the presence of foreign media and Arab observers to take to the streets and occupy public squares in the major cities, especially Damascus and Aleppo,And we will conduct unprecedented international media operations against Assad, his family and close friends to hold them accountable for crimes against protesters. With our public relations agencies, I will lead a Franco-European-American pressure campaign on Syria to change its position.

French forces in Libya have finished training a large number of Libyan fighters under command of Mr. Harati and they will soon be sent to Syria to helpthe free army. I talk to President / Sarkozy about the possibility of providing them with the proper weapons and I will talk my jihadist friends in Chechnya to send fighters experienced in clan wars. 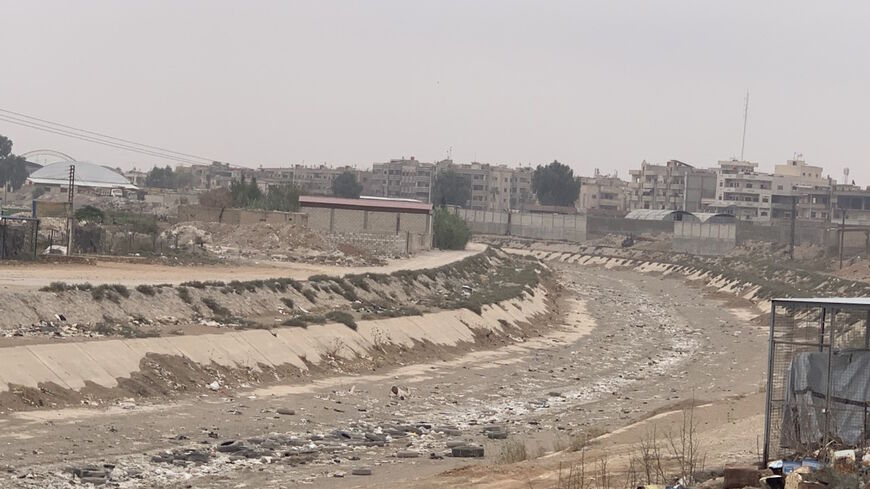 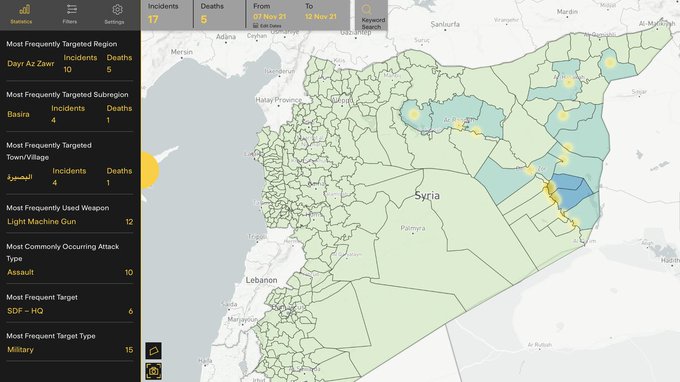 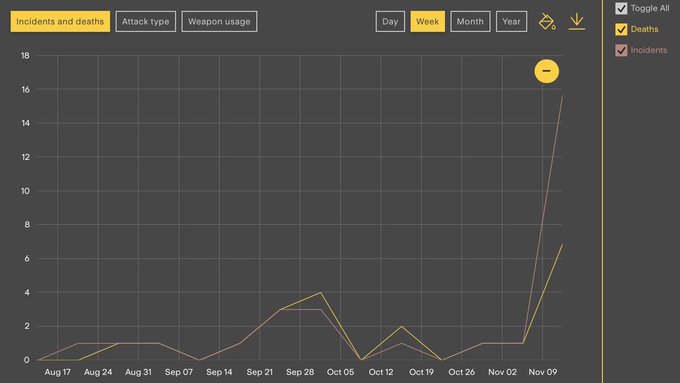 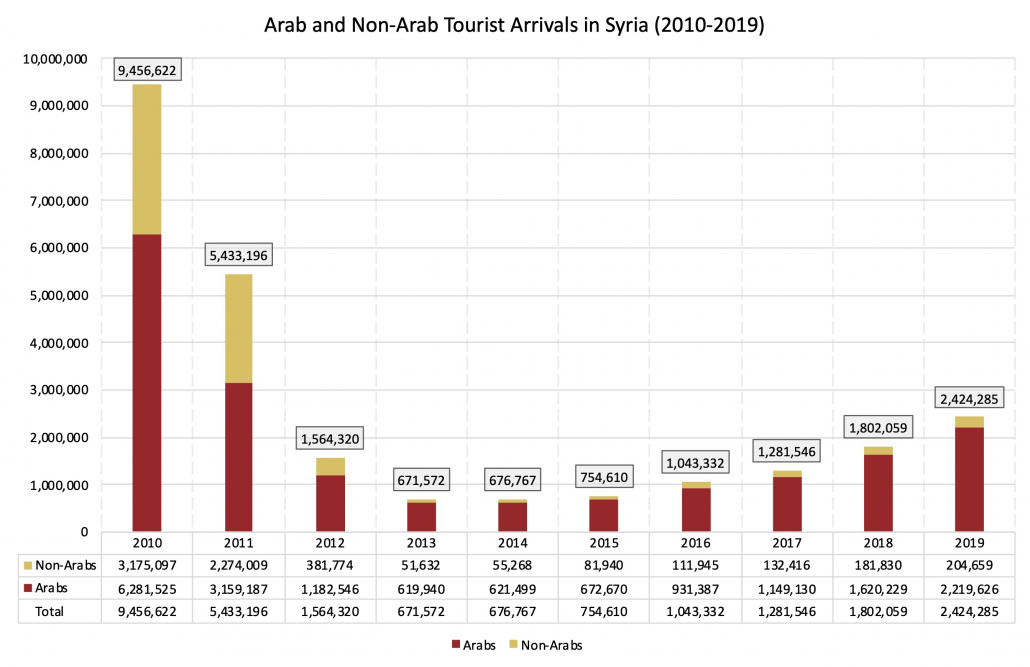