The C.G. Haenel GmbH develops, produces and distributes high quality hunting, sporting and law enforcement weapons – originating in the old gun maker’s town Suhl, rich in tradition, into the whole world. Suhl can refer to the expertise of excellent engineers, weapon technicians and gunsmiths – and on staff that carries weapon-engineering in their genes and memes.

The Suhl Company was founded in the year 1840 by the Prussian commissioner for firearms manufacturing Carl Gottlieb Haenel. Since the 16th century, located at the gate of the Thuringian forest, firearms were produced. C.G. Haenel is therefore in one line with a century old tradition of gunsmiths, manufacturing- and industrial companies in the region. The historical brand represented technological high-end weapon systems, mainly for the military, which were closely linked to the designs of the weapon developer Hugo Schmeisser. Many semi- and fully automatic weapons originated from C.G. Haenel and from Schmeisser, who was co-owner and general manager of the company. One of the developments of Schmeisser at C.G. Haenel is the machine carbine 44, the first machine gun in the world.

Over the years of the GDR until today weapons are produced in Suhl under the quality brand C.G. Haenel – again since 2008 an independent company. The company today is part of the Merkel group which in turn is a part of the Tawazun Holding (UAE). 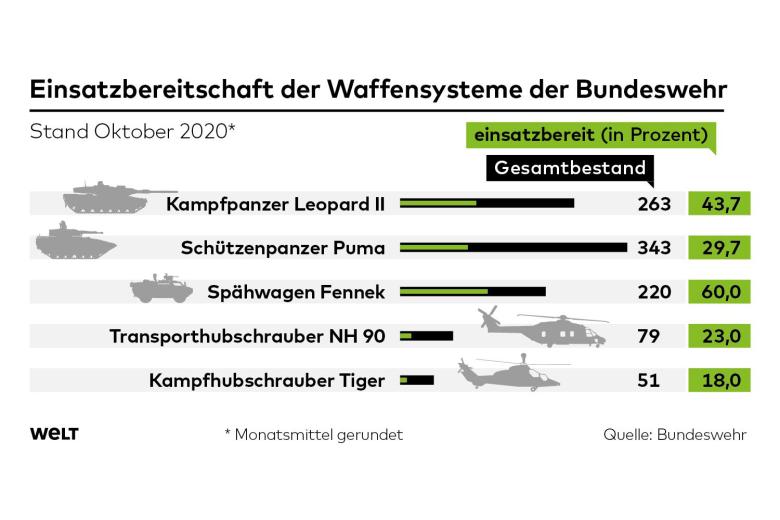