We are happy to announce the start of open beta tests of our new Damage Model for WWII aircraft on Eagle Dynamics multiplayer servers. We will start today with fighters and then make the new bomber damage model available on November 18th. To participate in these multiplayer tests, please join any of the servers mentioned in the list below.

The new damage model is based on accurate damage and destruction modelling of aircraft components based on the location of internal elements in each aircraft - oil, air, hydraulic and cooling systems, engine and propellor installation, throttle and CSU controls, flight controls including trim connectors, and airframe main strength longerons, spars and stringers. The new damage model system precisely calculates hits to these internal aircraft systems as the projectile passes through the aircraft. This allows us to accurately simulate the actual damage to the aircraft and the flight model. For example: damage to the wing skin leads to a decrease in lift; damage to the spar leads to strength reduction, and potentially wing snap at specific loads.

New visual effects have also been added to help interpret aircraft damage. A white, reddish vapour trail indicates that the hydraulic system is damaged, and the size of the trail indicates the size of the leak. A fine, brownish haze indicates that the oil system is damaged, and that the engine will probably soon suffer oil starvation, engine overheating, and potentially fail. A bright white trail of steam indicates that the radiator, or part of the cooling system, is damaged. The instantaneous evaporation of water during the explosion of a water jacket will envelop the plane in a large cloud of steam for several seconds. A fine white vapour trail is the typical sign of a fuel leak.

Combustion can also help to identify the damage source. A burning fuel leak gives off dense white/grey smoke, and depending on the size and type of leak, it can eventually result in a fire. When the engine/airframe is engulfed in flame, the smoke often turns black as it mixes with oil that burns with a much deeper and darker hue. Structures made of aluminum, wood or fabric-covered surfaces can also combust based on the corresponding type of projectile. Such smaller fires are not immediately visible, but you can identify the smoldering of elements by the thin streams of dense smoke trailing behind the aircraft.

Additional damage can be gained from visual damage. Despite the fact that current computers can’t dynamically bend construction and tear fuselage and wings, our Visualization System is a good indicator of the level of aircraft damage. The system works as follows:

- We have 4 levels of ‘damage textures’ for each aircraft: from 0 - no damage to 3 - max damage.
- First bullet hits result in the 1st level with small damage visible. This allows players to see some damage from the first hits.
- With further damage, the 2nd and 3rd level textures will appear.

Experienced pilots can check all the damage levels within the Model Viewer for a better understanding of what to expect from the holes in the airframe.

Please note that the damage system doesn't register any damage for the first 30 seconds from mission start.

For this testing we want to concentrate on PvP experience of WW2 fighters.

Thank you for your passion and support! 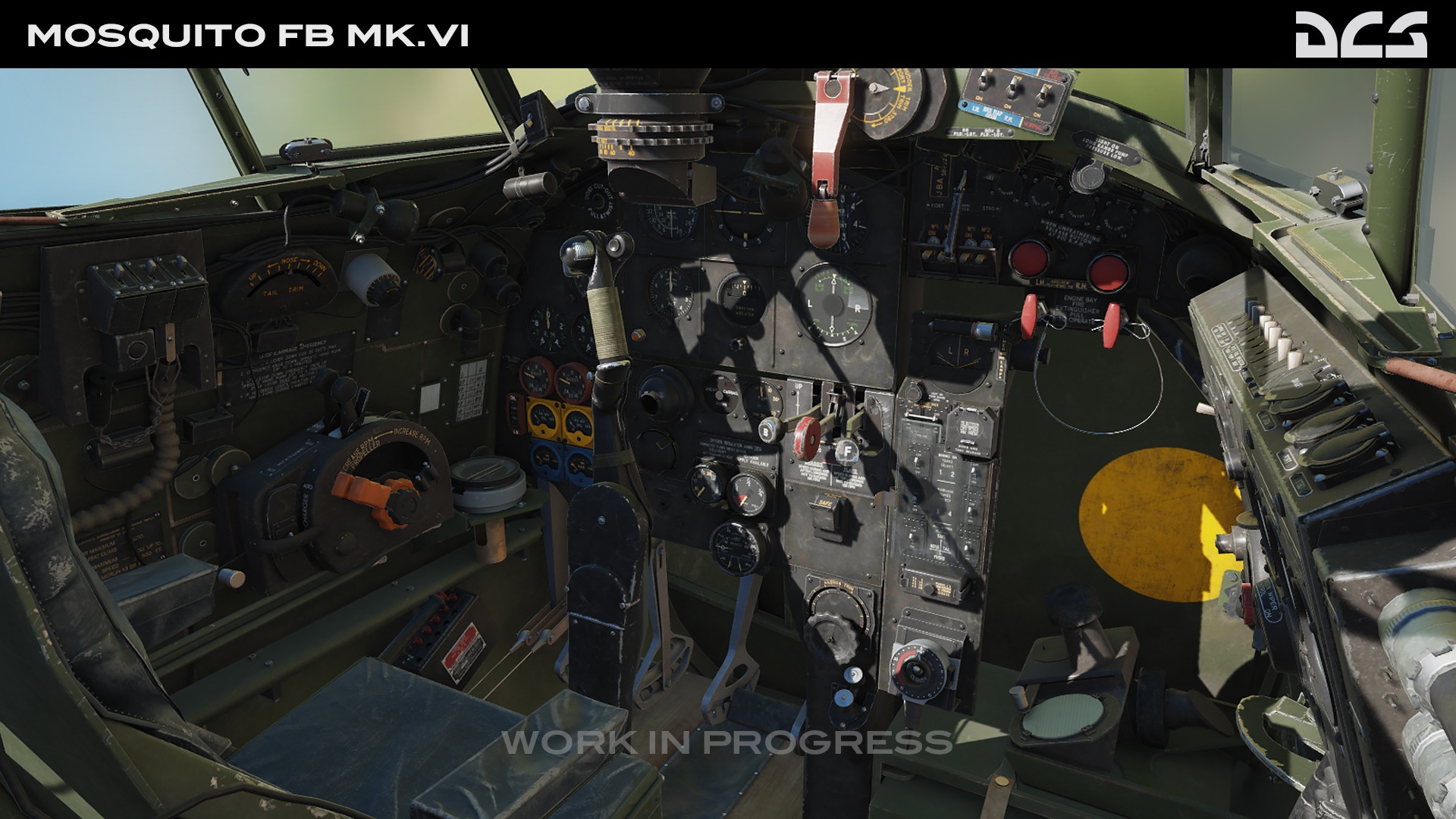 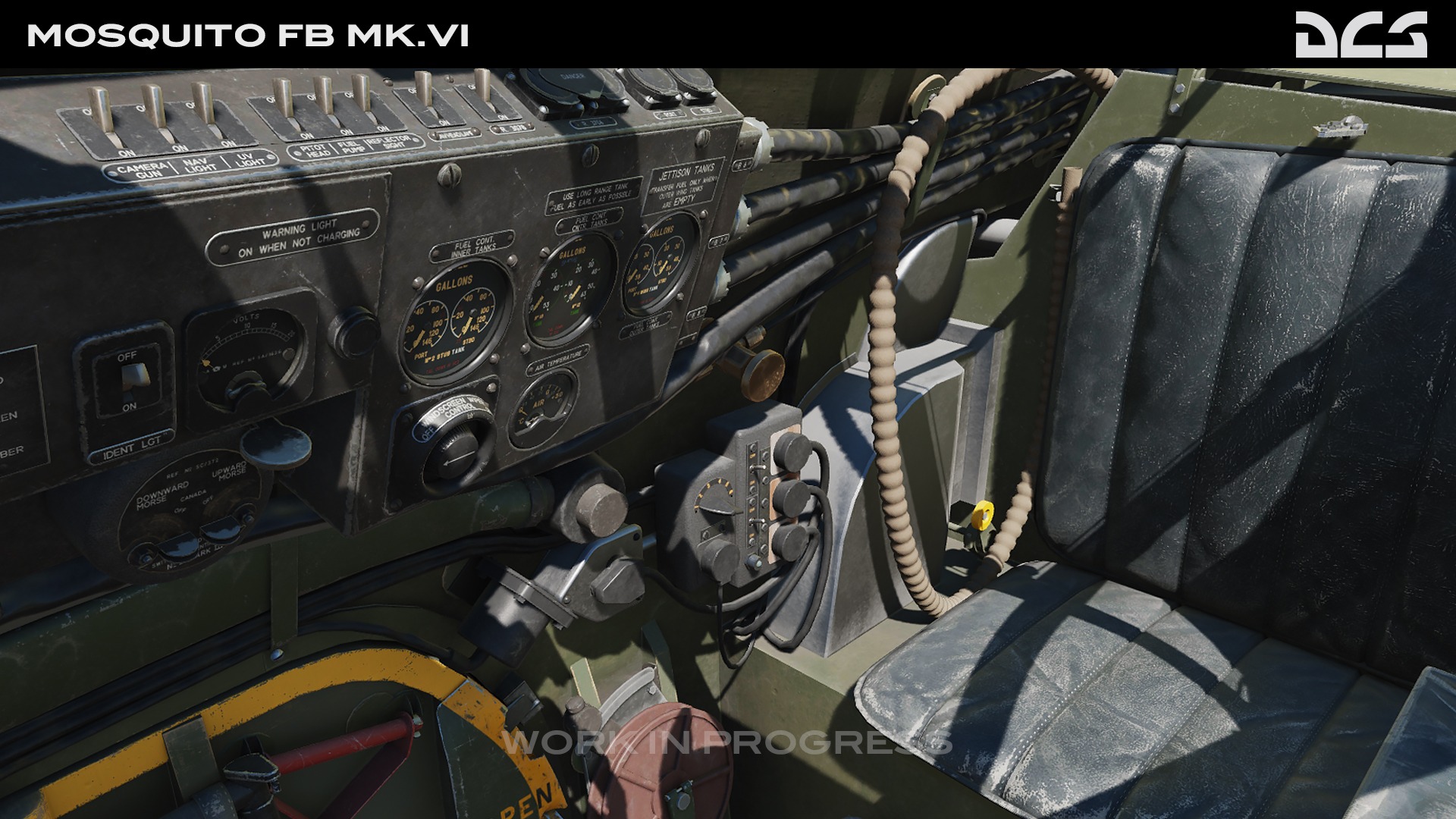