Midheridoc escribió:.
SEGUN JANES
According to Jane's Defense Weekly, the first phase will upgrade 8 aircraft, which will be improved communications systems and electronic countermeasures, a new BREO, multi-color display and controls standard HOTAS. The program will be upgraded to version 13SM optoelectronic sighting system OEPS-29, which provides high precision aiming at all altitudes, by day and by night, when available, as well as measuring the distance to the aircraft or ground targets in the shooting of guns. . Airborne radar N-019 aircraft will be enhanced with the use of technologies derived from the creation BRLS "Zhuk-ME". These changes will allow greater range of controlled weapons systems, including SD H-29T/TE (AS-14) and X-31A / P (AS-17) air-to-surface missiles. Maintenance and the extension of the fuselage will increase the life of the MiG-29 on the 4000 flight hours and will allow them to remain in service for 20 years.
FUENTE: está en ruso - (parece que Jane's eliminó el link original) pero pueden verla traducida aquí.

- two UB two-seaters and six single seaters will be upgraded, the rest of the fleet will be overhauled and returned to active service
- the SMP standard is a bit inferior to SMT, instead of Zhuk-M a new heavily upgraded digital version of the N019 radar will be installed in order to skip the otherwise required structural modifications to the front of the fuselage
- the center of the fuselage will not be modified for larger fuel tanks of the MiG-29SMT version, original engines will be kept, as well.
- the aircraft will get SMT avionics, new RWR and advanced jammer, the present IRST will be replaced by upgraded version for enhanced passive detection and tracking as well as better off-boresight launch capabilities
- digital cockpit with man-machine interface, LCDs and HOTAS from SMT version will be installed
- the entire upgrade will be carried out by Peruvian Air Force's SEMAN (Servicio de Mantenimiento) facility, only the RD-33 engines will be refurbished in Russia


Hasta no constatar registros mundiales, no me calo los 71 vs 0 del Falcon. 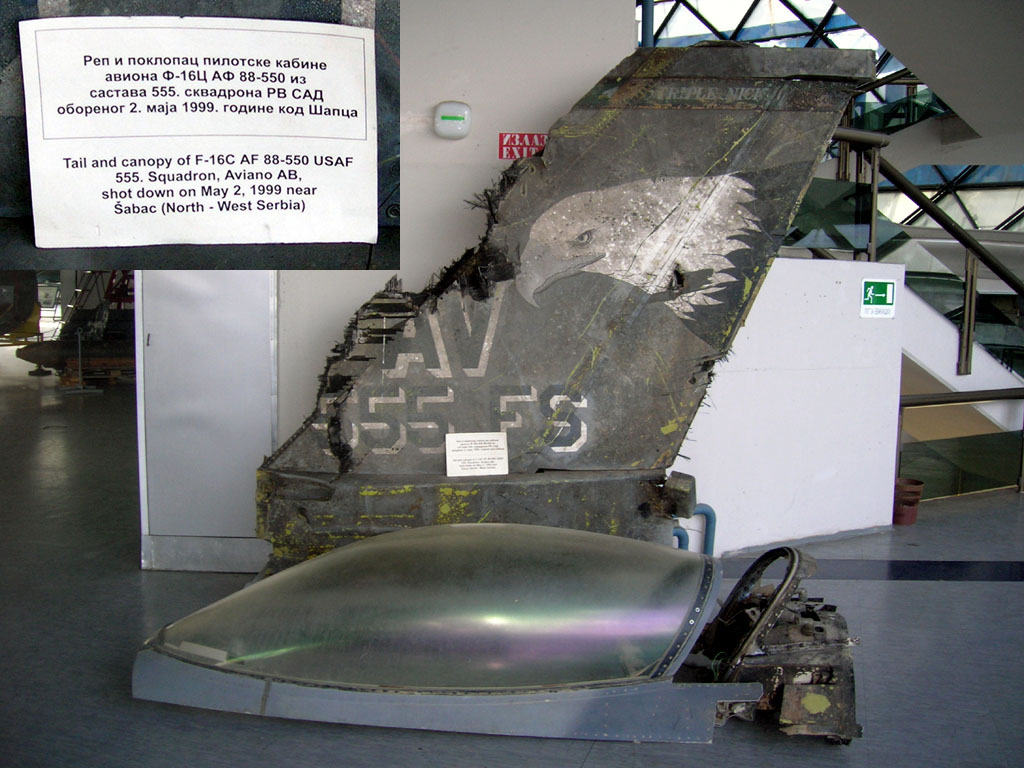