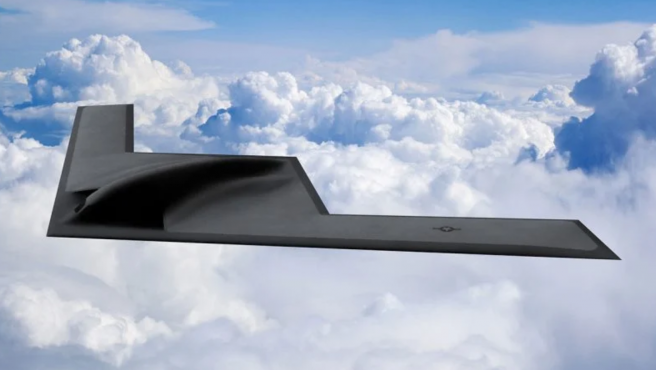 
“QUICKSINK is an answer to an urgent need to neutralize maritime threats to freedom around the world,” said Col. Tony Meeks, Air Force Research Lab’s Munitions Directorate director. “The men and women of this directorate consistently find ways to solve our nation’s greatest challenges.”

The QUICKSINK program, a Navy partnership, aims to provide options to neutralize surface maritime threats while demonstrating the inherent flexibility of the joint force. This JCTD uses a Joint Direct Attack Munition integrated with a new seeker to rapidly demonstrate an immediate effect on stationary or moving maritime targets at minimal costs.

“Heavy-weight torpedoes are effective [at sinking large ships], but are expensive and employed by a small portion of naval assets,” said Maj. Andrew Swanson, 85th TES Advanced Programs division chief. “With QUICKSINK, we demonstrated a low-cost and more agile solution that has the potential to be employed by the majority of Air Force combat aircraft, providing combatant commanders and warfighters with more options.”

This latest experiment allowed researchers to assess the scientific and technology challenges associated with the QUICKSINK concept for operational use.

“A Navy submarine has the ability to launch and destroy a ship with a single torpedo at any time, but the QUICKSINK JCTD aims to develop a low-cost method of achieving torpedo-like kills from the air at a much higher rate and over a much larger area,” said Herzog.

The 96th Test Wing’s role was that of support from aircraft maintenance, test coordination, planning and range availability.

The 780th Test Squadron alone put in 250 hours of effort to support the test and also capture the footage. Those hours went into coordination of seven aircraft recording the weapon’s detonation from various angles. The team also directed the mission from a control room to make sure the aircraft were in the right place to collect the required data. They were also in charge of any on-the-fly adjustments to the test plan such as bad weather, etc.

“The QUICKSINK mission was successful thanks to the collective test team’s countless hours of planning and preparation,” said Capt. J. Tucker Tipton, 780th TS’s Air-to-Surface Test Flight commander. “This was another example of how the 780th Test Squadron supports weapons development test customers and helps deliver unique capabilities to the warfighter.” 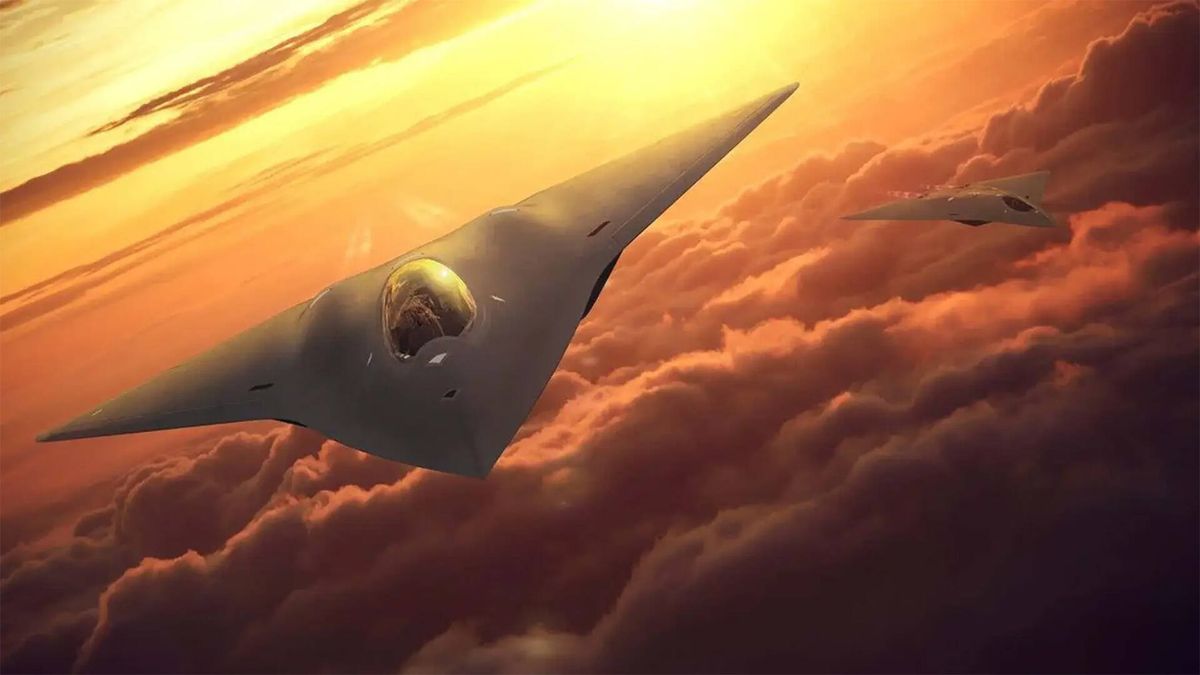