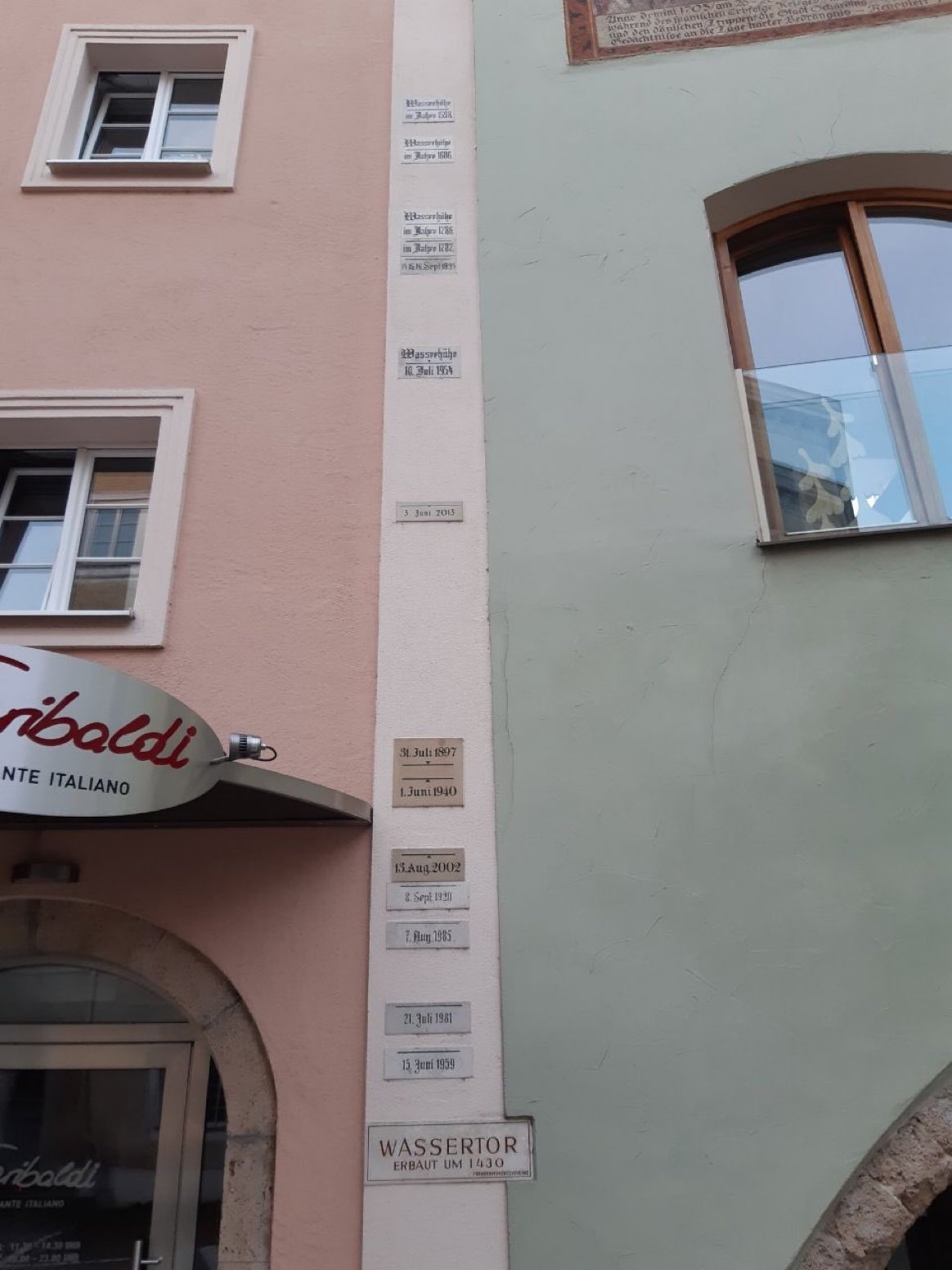 A level 3 is issued for far-south Germany into N Austria for large hail and severe convective wind gusts.

A level 1 is issued for the rest of Germany mainly for excessive convective precipitation and to a lesser extent for large hail.

A level 1 is issued for E Spain mainly for large hail.

A level 1 is issued for SW Turkey mainly for large hail.

The dominant feature on the weather maps is a cut-off low centered over the Channel, whose periphery spreads ober Iberia, France, Germany, Denmark and the British Isles. It is filled with moist and temperate maritime air. A compact surface low emerges from Saturday's thunderstorm activity at its forward flank over W Germany and BeNeLux and drifts offshore onto the North Sea.
Further east, pressure and temperature gradients are weak. A warm, blocking anticyclone stretches from Scandinavia to the Ukraine and SW Russia. It is flanked by a shallow cut-off low over Turkey and strong zonal flow in the far NE of our forecast domain.
The subtropic branch of the jet stream stretches from Iberia to the Alpine region before it curves towards Greece and the E Mediterranean Sea. It partly overlaps with hot, moderately to highly unstable air and sets the stage for an expected outbreak of organized, severe thunderstorms in particular in the Alpine region.

The most dangerous setup develops on the northern side of the Alps. The SW-erly mid-level flow supplies persistent warm air advection. Though the initially steepest lapse rates, associated with an elevated mixed layer (EML) from NW Africa and Spain, rather graze the area to the south, the fetch of the airflow over the Alpine range is also long enough to create a secondary maximum of steep lapse rates in response to daytime heating and advect it onto rich low-level moisture in the northern forelands. Global models suggest that 500-2000 J/kg CAPE will develop over the entire area and overlap with moderate deep-layer shear (10-15 m/s) and veering wind profiles. However, as usual in this pattern, both CAPE and vertical wind shear will likely be boosted to much higher values in a 50-100 km wide belt where moist NE-erly upvalley circulations undercut the "Alpine plume" of steepened lapse rates. Consequently, high-resolution models like COSMO-D2, WRF and AROME, which can best simulate this delicate interplay, agree on an elongated corridor along the North Alpine rim where 2000-4000 J/kg CAPE are collocated with 20 m/s deep-layer shear.
A few mostly weak and elevated storms may be left over from the previous night or already form in the morning, mostly in the Czech Republic where the nose of the warm air advection regime creates synoptic lift. As daytime heating proceeds and several mid-level vorticity maxima cross the Alps, the chances for surface-based convective initiation over orographic features, along insolation gradients and various convergence zones rapidly increase around 12 UTC and afterwards.
Storms forming along the North Alpine rim are expected to quickly organize into supercells, whose right-moving tracks should allow them to perfectly follow the CAPE and shear maximum. Large to very large hail is likely with any storm that forms in this corridor, accompanied by severe downbursts and heavy rain. If one dominant supercell manages to emerge, even giant hail (8+ cm) is possible.
There are some signals that the primary storm mode could change from discrete, supercellular storms to a bowing line in the latter half of the afternoon, while the bulk of the activity advances from SE Bavaria into Upper Austria and Bohemia. In that case, the main risk would shift to scattered or widespread severe wind gusts, perhaps also including a few extreme events.
The further trajectory towards the E or NE leads the storms into still plentiful CAPE but relaxing vertical wind shear in NE Austria and Moravia. This would be a prime environment for the healthy and widespread convective activity to grow upscale into a mesoscale convective vortex that enters the Czech Republic in the evening and the first half of the night, and in fact quite a number of model forecasts shows such a scenario. While the hail and wind risks decrease, excessive precipitation becomes the main issue and may continue until midnight, before the convection finally becomes elevated and weakens.

Both CAPE and vertical wind shear continue to increase from NE to SW and with advancing time in the warm air advection regime (which includes the afore-mentioned EML). In N Italy, an exceptional overlap of more than 2000 J/kg CAPE and 20-25 m/s deep-layer shear should be in place across wide areas, as already sampled by the Sat 12 UTC soundings from Novara and Cuneo. A CAPE-and-shear space that would be supportive for organized storms spreads to Croatia, Slovenia and Hungary until Sunday evening.
In contrast to the northern area discussed above, capping is much stronger and synoptic lift is less impressive, hence surface-based convective initiation is quite doubtful. The forecast model pool somewhat converges towards two rounds of scattered elevated convection in Hungary, Slovakia and Poland, the first one in the morning and the second one in the evening and overnight. However, their elevated nature and the still rather inconspicuous environment do not point to an enhanced severe weather risk yet.
Further upstream, signals for surface-based initiation over the central and southern Alps are mixed but in general rather sparse during daytime, before they start to increase in the evening and overnight over the Italian Alps. Storms that form will likely organize into strong multicells or supercells, with limited but noteworthy options to grow upscale into an MCS. Large hail, severe downbursts and excessive rain must be expected and a few extreme hail and wind events are not ruled out, even at night.
It is unlikely that convection will detach from the mountains, which is why the Po Valley and the Pannonian plains are left out of the risk level areas.